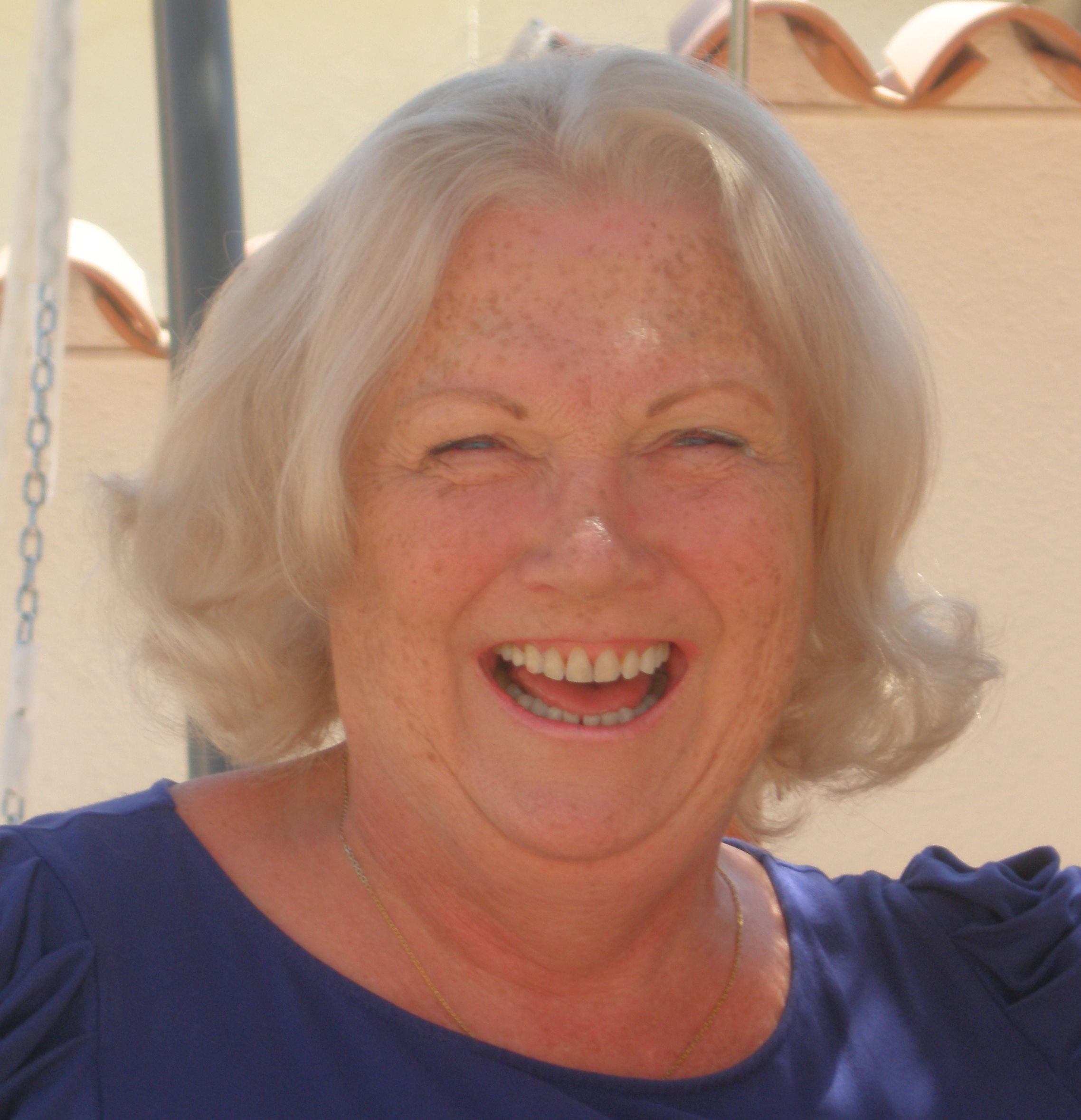 Eileen Bamford is a Northumberland based crime author. She writes about women who are faced with frightening dilemmas. Why are friends dying one by one? Who will be next? Was she pushed or did she jump? Will she be rescued or will she be killed? Can the police be trusted? Will the boy use the gun or the knife to kill her? Is the movie set jinxed?

The answers to all these questions and more can be found in her range of stand-alone murder mysteries books. Death Stings is Book One of the Chasing the Dead trilogy and is out now. The book can be read as a stand-alone story… but watch out… there is an underlying plot that will carry on for two more books, all featuring Sir James Marchant, with the second book due out by the end of 2020. 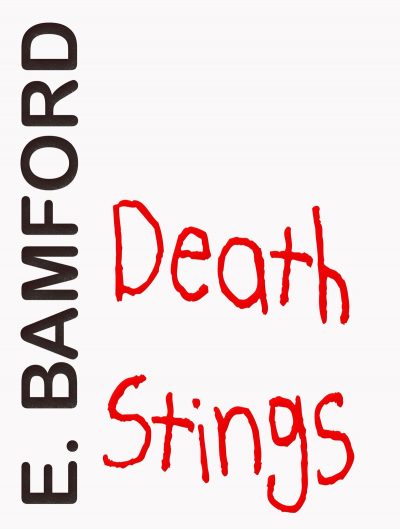 This is a stand-alone mystery introducing Sir James Marchant, a recently widowed landowner who is running a sanctuary for retired Police horses. It is also the first of three books featuring Sir James and reveals an ancient vendetta that spans the trilogy.

Buy the digital ebook for £3.99 or equivalent in your currency: 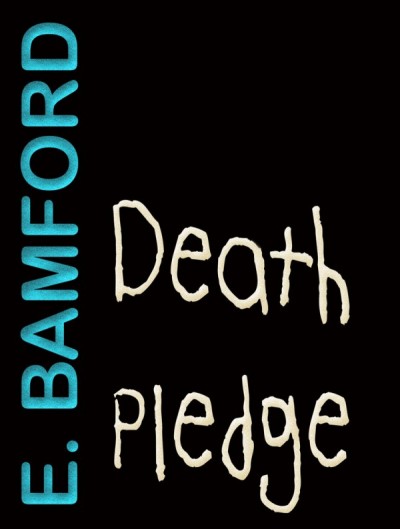 Twelve years after his sister’s death a killer stumbles across the identities of the five women he believes were responsible.

Determined that this horrendous crime be punished, he begins a rampage of death.

Buy the digital ebook for £3.50  or equivalent in your currency:

Convinced that her cousin’s death was not an accident Kate Berrisford travels to Rio de Janeiro, determined to uncover the truth. Abducted, her chances are slim: her fate left in the hands of a drugged, gun-slinging teenage boy.

Who else will have to die for her to survive?

Ebook £3.50  or equivalent in your currency 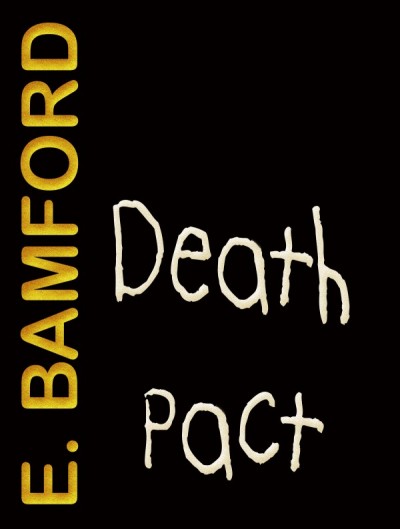 Death Pact A thirty year old pact, combined with a dead actor, a kidnapped daughter and a murdered tycoon, makes film director, Richard Sanchez, the prime suspect. Wracked by nightmares of a burning car; two dead bodies and a crying baby, guilty or innocent, he has to flee. Can he save his daughter in time? Death, intrigue and the wrong sort of action!

Ebook £3.50 or equivalent in your currency