Following the amazing Olympic performance by all the participants has been a pleasure, but the odd news broadcast has brought reminders of how much simmers below the surface in Rio. 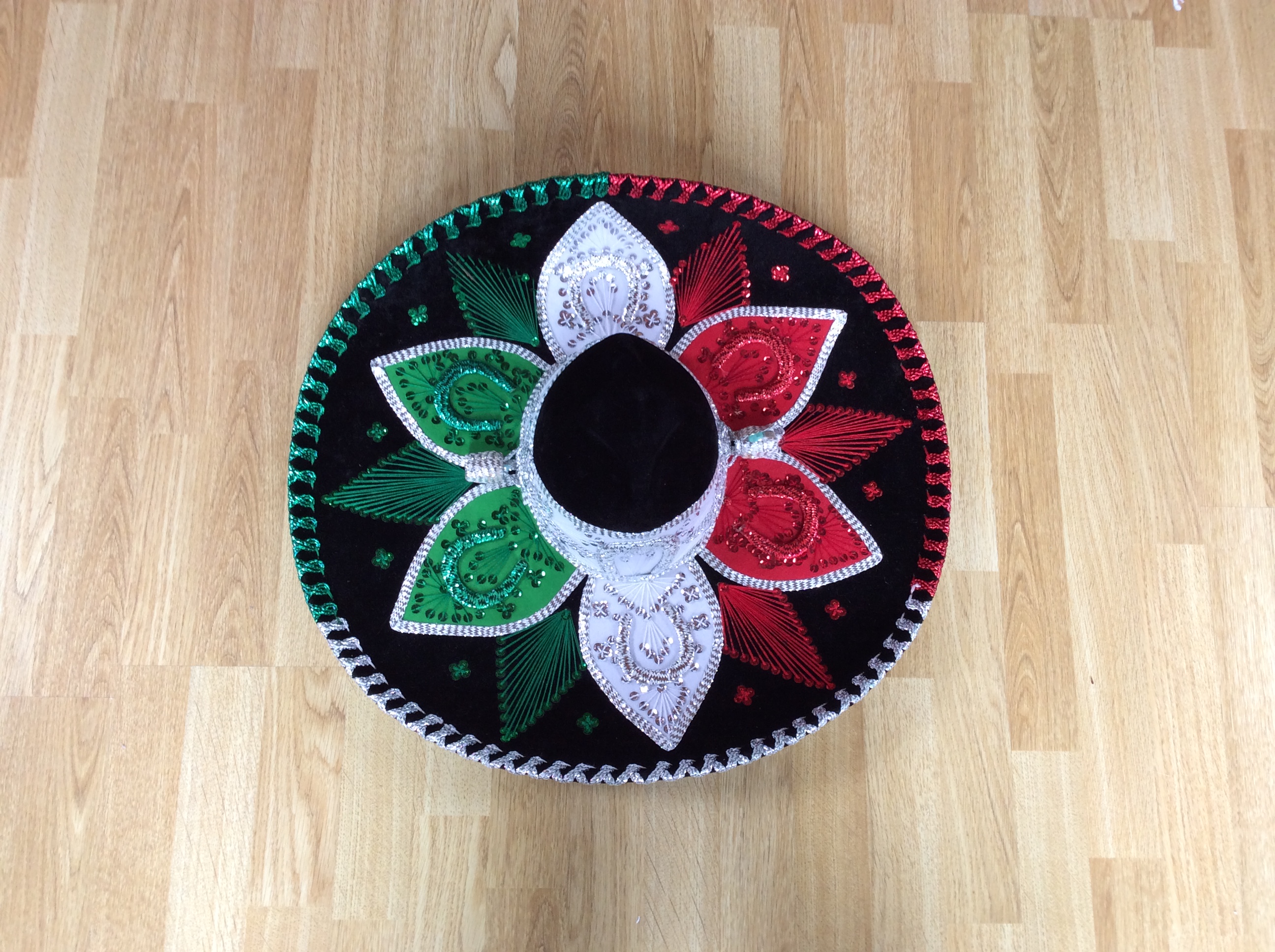 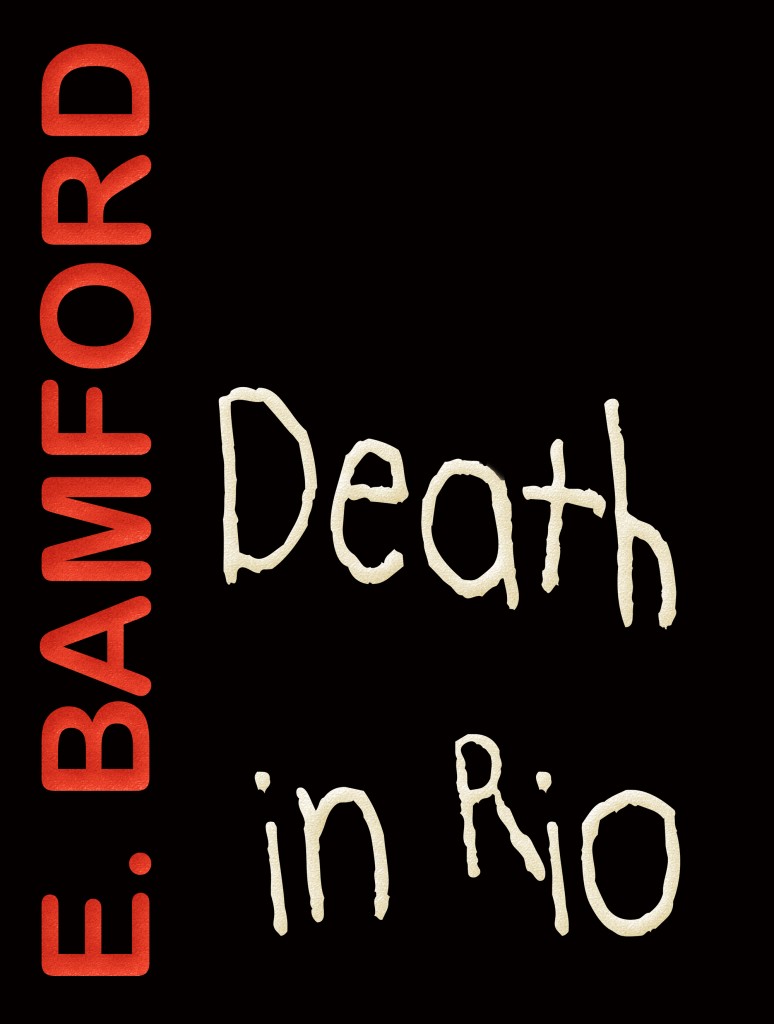 Part 2 of a small series of short articles that gives an idea of how imagery can really inspire stories and the characters that I use.

People are hugely important to any story but it is easy to visualise the hero and heroine as they are part of the core story. Where it becomes more problematic is to see the supporting characters and make sure that the vision is shared in the storyline. The images that helped me were similar to these. 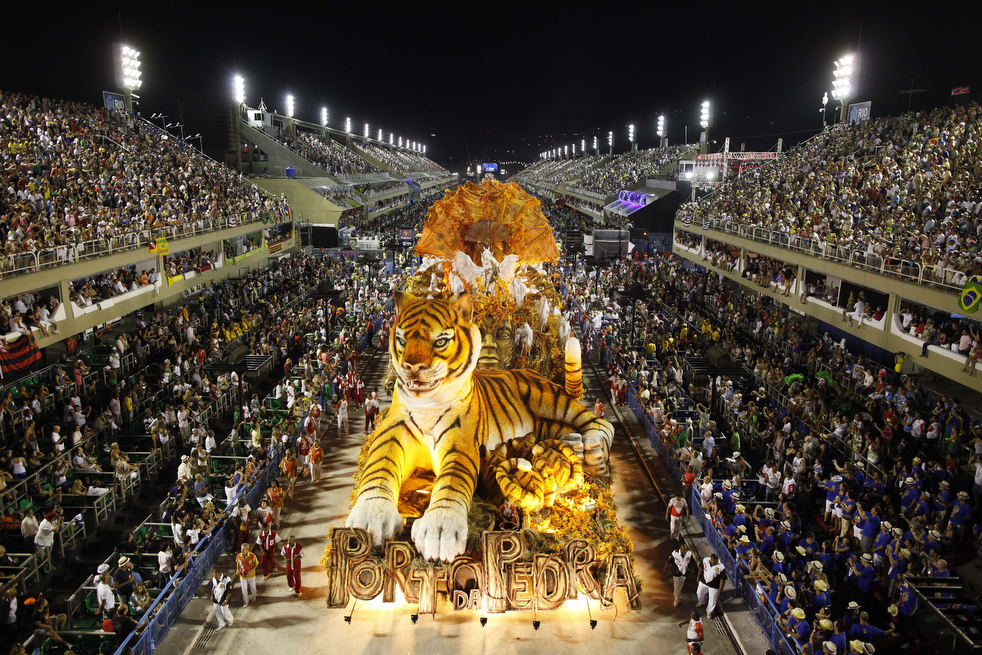 Part 2 of a small series of short articles that gives an idea of how imagery can really inspire stories and the characters that I use.

Pictures are a wonderful source for ideas and characters – having decided to discover more about Rio de Janeiro, it was important to get a feel for the locations that would be important. As the video in the last story mentioned, Rio has a huge population in a very small area which is surrounded by both mountainous regions and agricultural land. So I needed photos – and here are a few that I found. 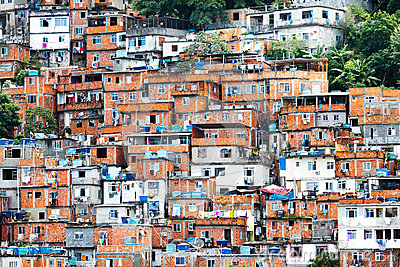 I am always being asked how I come up with my plots. I thought that I would start a small series of short articles that give an idea of how imagery can really inspire stories and the characters that I use.

Death in Rio is probably the simplest title to start with, even though it is technically number Two in the Tale of Murder series.  Written a few years before the World Cup in Brazil highlighted the dichotomy between the rich enjoying the Carnival atmosphere for which Rio de Janeiro is famous and the poor who live in shanty towns and ghettos.

This Journeyman TV program from 2008 shows one of the projects that has been put in place to try and rescue kids surrounded by brutality.

A Christmas Shopping Special  – A 20% Discount on your next order (regardless of size) from E. Bamford’s Death Series of Murder Mysteries when bought via www.ebamford.com – valid until January 6th 2016

The Special  Coupon Code is

I met some wonderful people at a charity event who ran a farm for the street children in Brazil. I was touched by their dedication and deeply moved by the plight of these underprivileged children.

From that event The Rio Conspiracy was born. This year, 2014, as Brazil is constantly in the news let’s not forget these disadvantaged children whose survival is under constant threat. 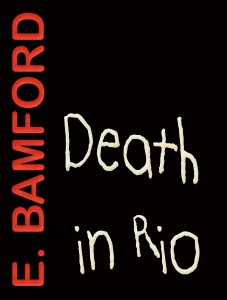 Travel weary as she was, Kate Berrisford walked decisively through Rio de Janeiro airport, pulling her wheeled suitcase. Her cousin Julie was dead.

Julie had known every twist and turn of that cliff path.

She had jogged along it daily.

How could it have happened?

It was odd that Rio’s Chief of Police, Senhor Rodrigo Ganzi, had not granted permission for the postponement of Julie’s funeral. He had also been evasive about releasing the information on the person who claimed to have seen Julie fall; insisting in every telephone conversation that there was no reason for her to come to Brazil.

But she had come…